A little about us, our family and our ministry. 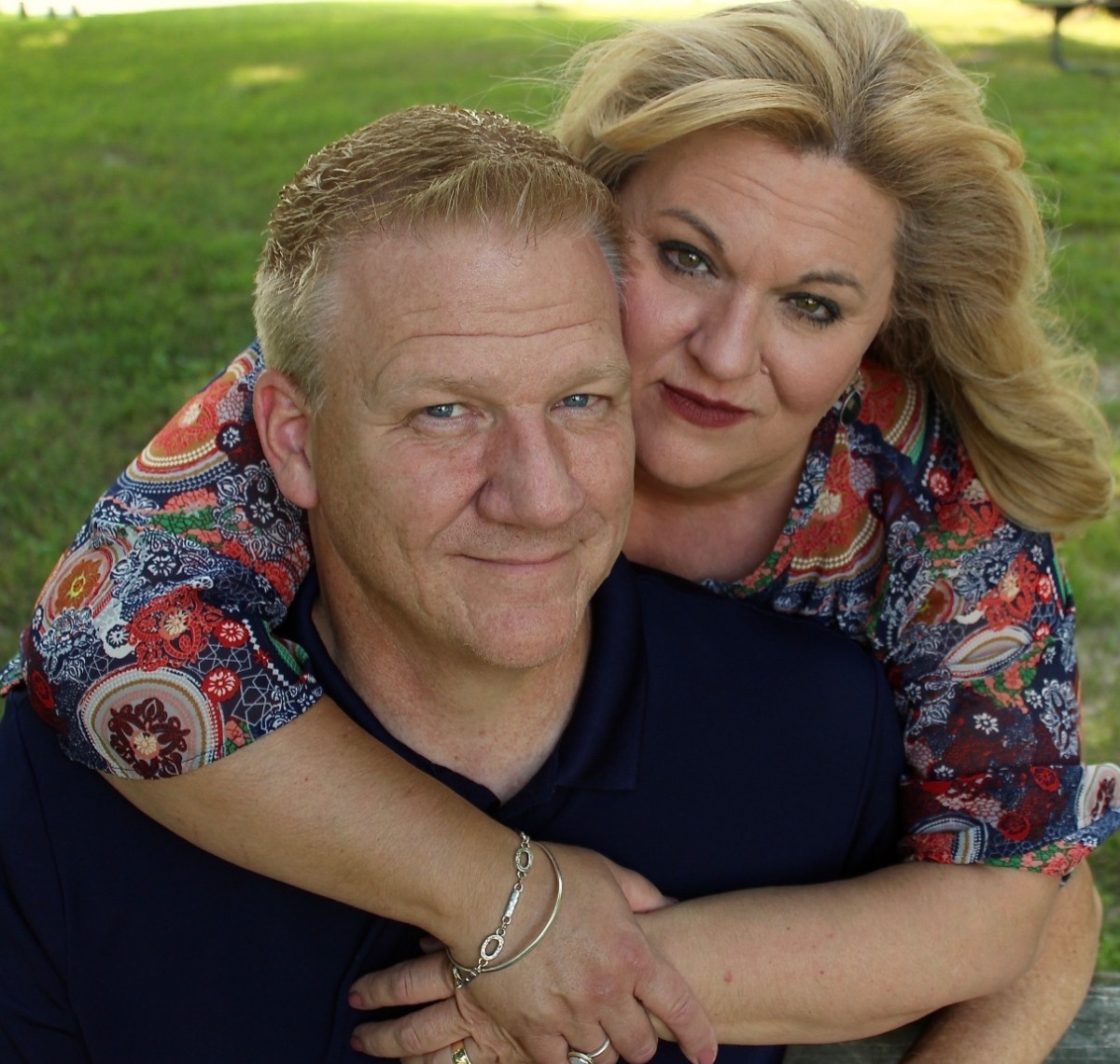 Randy Brown was raised in Cleveland, Ohio and was saved at 8 years old. He began his formal piano training the same month and continued classical training for the following 14 years. Randy graduated from William Tyndale Bible College in 1987 with a Bachelor of Music degree in Piano Performance and Composition. He traveled with the Christian band “Servant” of Myrrh records for three years and then went on to serve as Minister of Music at Brighton Wesleyan Church, Brighton Michigan. The next few years provided the opportunity for full-time concert ministry focusing primarily in the tri-state area. Randy received his pastoral ordination in 1997 from The Evangelical Church Alliance; Bradley, Illinois. He served as both Associate Pastor and Worship Leader at Shepherd Fellowship Church; Waterford, Michigan from 1996-2003. Randy enjoys writing original songs and arranging traditional hymns.

Marli Brown grew up in Brighton, Michigan as a preacher’s kid! She gave her life to the Lord at 5 years old and began singing in church about the same time. She enjoyed singing throughout high school and college in various groups and developed a heart for reaching people through music. Marli graduated with a Bachelor of Arts degree in Psychology from William Tyndale Bible College where she met Randy in 1986…and fell madly in love at first glance.

Randy and Marli married in May of 1988. Their daughter, Kennedie, graduated from Moody Bible Institute in Chicago and serves as a full-time worship leader. Their son, Kadison, married Daynan in January of 2022. They both attend North Point Bible College in Grand Rapids. The Brown family lived in a motor home full-time from 2004-2013 before buying a house in Grand Rapids, Michigan that serves as a ministry home and office.

Randy and Marli Brown desire to challenge the children of God to pursue intimate worship corporately and privately. Because of their exposure to various denominations and churches of all sizes, they have become passionate about helping Christians realize their capacity for growth regarding personal worship. Over the years of interacting with numerous church bodies, Randy and Marli have noticed a common thread…the desire to connect with God on an intimate level.

Because the Lord created us with the need to worship Him, contentment can only be found by doing just that. As thankfulness is the key to the temple gates, praise is necessary to enter His courts. (Psalm 100:4) Randy and Marli enjoy a ministry of providing congregations with a worship experience filled with gratefulness, adoration and awesome wonder for the Lord. 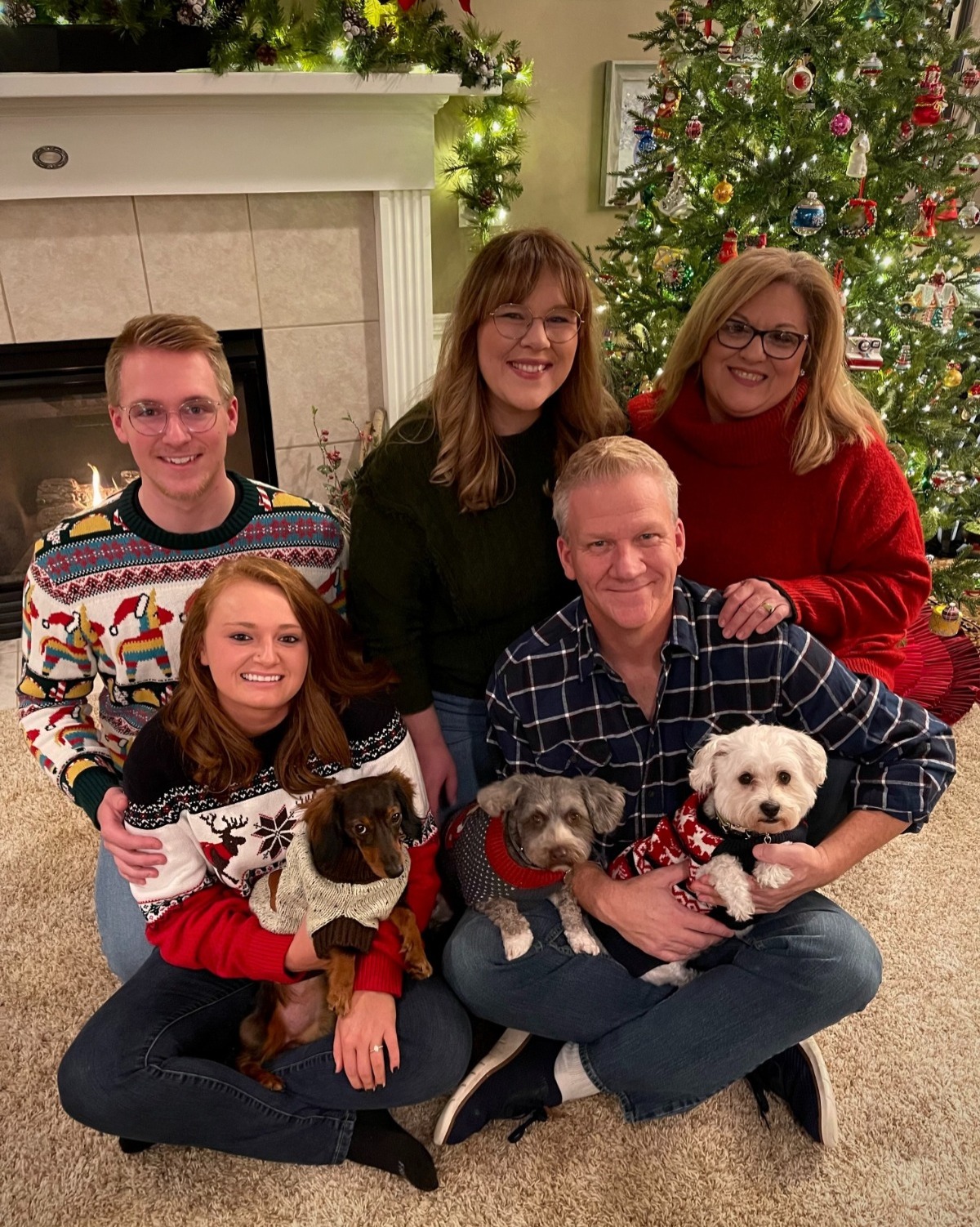